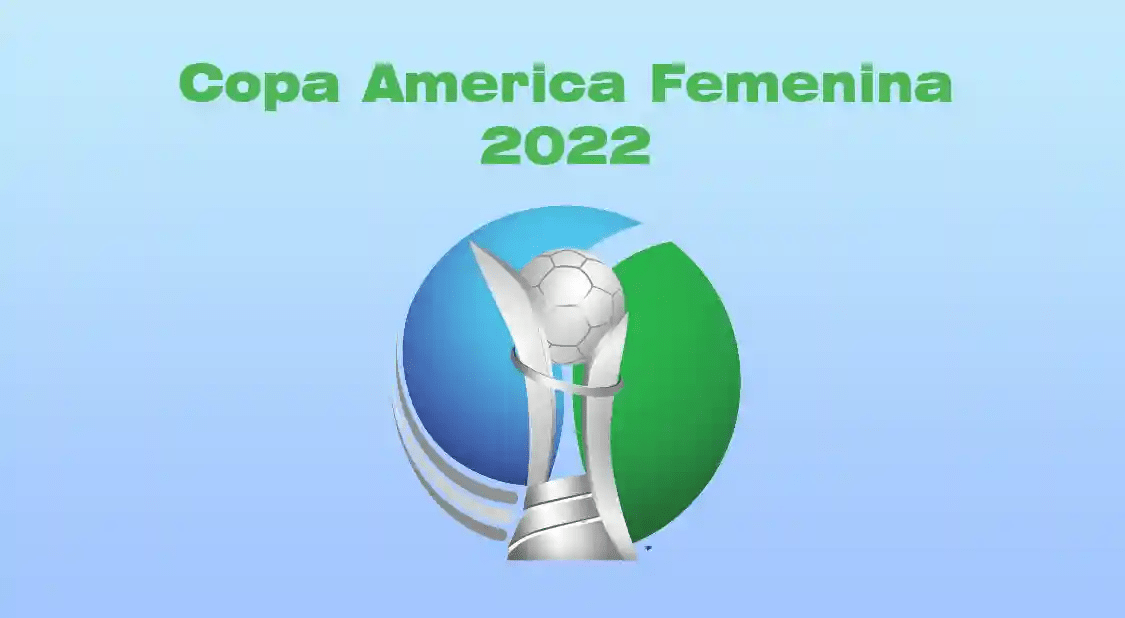 The ninth Copa America Femenina started on Friday, July 8 this year seems to be a significant moment in the development of the women’s game in South America.

Colombia is hosting the ninth edition of the 2022 Copa America Feminina for the first time. Brazil is the most successful participant in the competition’s history with seven tournament titles, while Argentina was the only one to break its dominance in 2016.

Brazil team started the journey by beating Argentina 4-0 in this competition. They beat Uruguay in the first round scoring 3-0 and Venezuela 4-0 in the next two matches. Brazil’s women’s football team in the current Copa America is Unstoppable. They also won against Peru (6-0) at the Pascual Guerreiro Stadium in Colombia in the last match in the group stage and became the group champion. Their semi-final was already confirmed.

Brazil couldn’t score more goals in the last part. They finished about six with goals from Fe Palermo in the 48th moment and Adriana Lal da Silva in the 50th moment. They can’t get any goal in the last forty minutes.